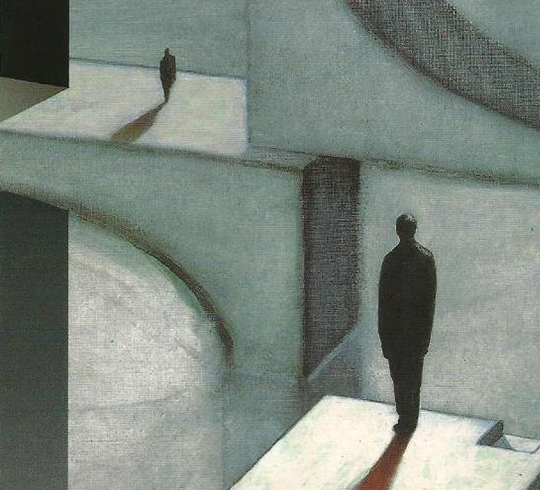 A voyage through Europe, a love story, a journey towards the enigma: the dream of a century that reaches its end. A man’s expedition through the continent slowly unfolds as an adventure into the multiple planes of human identity. Transeurope grows around an enigma towards which an extraordinary love story, redemptory music, a route through European civilization and the dream of the 20th century, with its images of hell and of paradise, mysteriously converge. For the novel’s main character, the construction of a bridge in the confines of Europe becomes an exciting challenge in which his memory and, intimately tied to it, that of an entire era of recent History, are implicated.