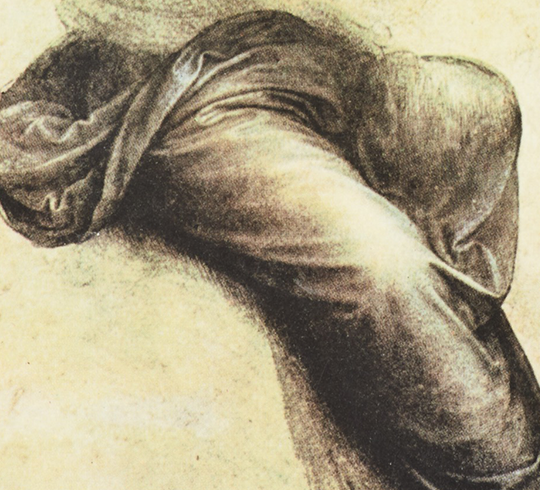 This book is an approach to the geographic (the Toscana) and historical (15th century) nuclei in which the cultural phenomenon of the Renaissance made its appearance. Our attention is forced to focus –as the author proposes– on the period known as the Quattrocento, and fundamentally to attend to its visual, architectonic and literary particularities, without leaving aside the importance of its ideological bases and its posterior cultural transcendence for the entire European continent. The cultural struggles and tensions (late medieval ideology versus Humanism) that the slow yet inevitable coming of modern man configure in this crucial moment of history are also clearly registered in this book. And thus, by means of a clear and effective expository prose, Argullol achieves an attractive and suggestive approach to one of the most important cultural states of our civilization.