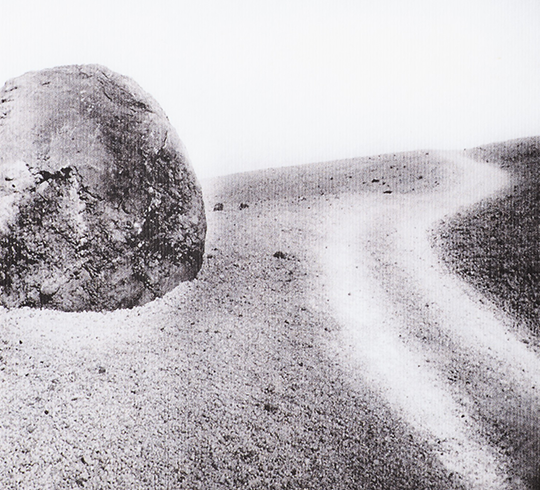 The Bridge of Fire is the second publication of the Notebook of a Voyage, and it spans the period between 1996 and 2001. As Rafael Argullol warns us in the introduction, his Notebook of a Voyage is an open literary project in which his desire to create transversal prose is singularly manifested: “I want the Notebook be a sample of this idea, and that each one of its texts astonish, as it represents how I prefer to describe my vision of literature: experience and experimentation.”