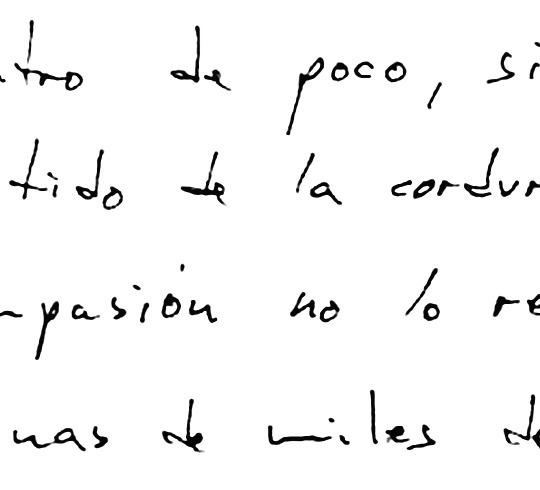 Manifesto Against Serfdom. Texts in the Face of War

We live in a complex historical time in which the old winds of war still blow; a time defined by a saturated atmosphere, by information intoxication and by constant ideological and moral blackmail. In face of this situation, the philosopher Rafael Argullol responds with this book that defends the dignity of ideas and of thinking. This volume brings together texts written throughout more than a decade in which Argullol judiciously tackles the issue of war. Iraq is the reason, the excuse, but the book goes much further, and diverse conflicts, from World War II to the Spanish Civil War, as well as the Vietnam War and the war in Bosnia, march through its pages. Conflicts of interests in which the reigning powers use force to impose their ideas, acts of barbarian violence which demand moral and intellectual reflection. 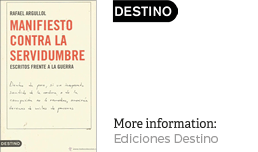