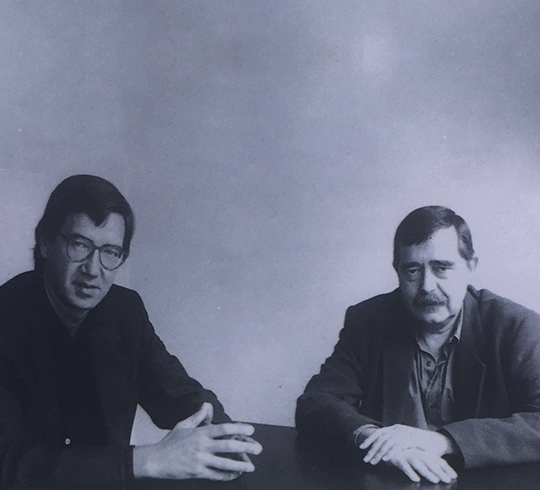 The Weariness of the West

The Weariness of the West is a singular conversation about the convulsive world which we have been destined to live in, between two of the most important and innovative Spanish intellectuals of our time: Rafael Argullol and Eugenio Trías. This text appears to have been born randomly and as of conversation, due to the pleasure of dialogue. From the beginning, the preoccupation for a crucial theme is revealed: the present and the future of a culture that feels worn out. In a moment of intellectual muteness, in which any criticism of the established well-being seems to invade a taboo space, Argullol and Trías believe “that we must dare to reconsider the course that modern civilization is taking.” This challenge provokes a belligerent and incisive exercise, but one that is also full of humor, which considers issues that are as current and controversial as the poverty of the so-called “brave new world;” the decisive role of contemporary individuals, turned into mere “spectators,” the new social function of the multitude; our entrenchment in security, the end of the cold war, the reconsideration of the antagonism between civilization and barbarism, the slavery of reason, nihilism or ecological proposals.

With both a congenial and educational temperament, Argullol and Trías interchange replies and counter-replies, agreements and differences, in a game of strategy where there are numerous references to Plato, Baudelaire, Walter Benjamin, Hannah Arendt or Levi-Strauss.

The result is a happy reunion with the most urgent problems that agitate our society while, at the same time, it is a compelling invitation to the critical sense of the readers and, ultimately, to our own ability to reflect. 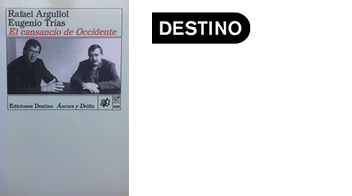